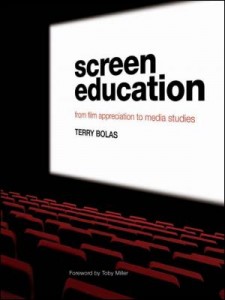 In Screen education, Terry Bolas provides the first definitive history of the development of film and television studies in Britain, from its origins as a grassroots movement to its current status as serious scholarship. The focus is on the United Kingdom, where the development mirrors that of film education in North America and Australia. Bolas’s account describes the voluntary efforts of activists in the Society for Education in Film and Television and their relationship with British Film Institute’s Education Department. Though much documentary evidence has been lost, Bolas’s work incorporates personal archives and interviews with key figures, making this a critical record of the rise of cinema and television studies.